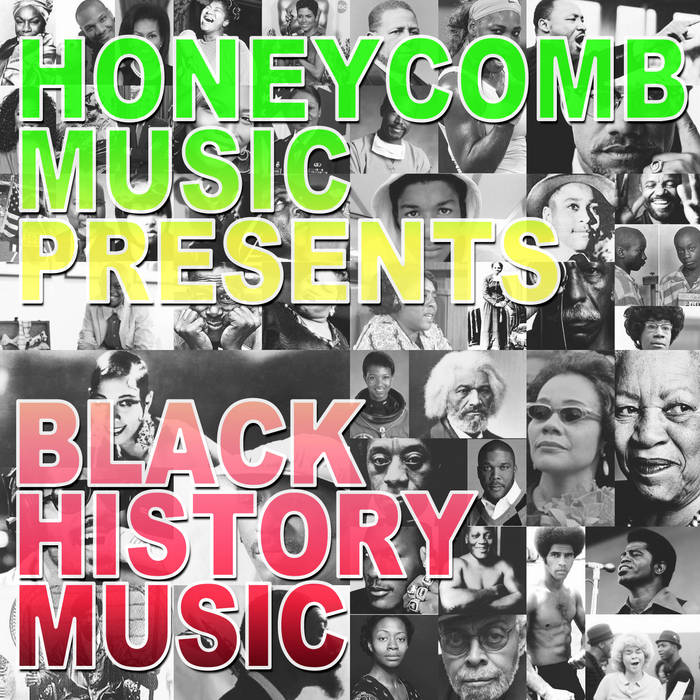 I'll be the first to admit that in a lot of ways I'm old fashioned. I never thought I'd hear myself say things like "back in my day...," or "when I was coming up...," but the older I get, the more I hear myself say those things. While it's the shortest month in the year, Black History month, to me, is very important. The story of the Black American started with hardship beyond most of our comprehension. An African man taken from his home, family, and everything he knows. And after he was beaten into submission, he would be chained to the bottom of a wooden ship. His people would be packed very similar to the way companies pack sardines in a can. There were no bathroom breaks. A small portion of watery porridge was given to sustain them. You and I would probably not survive the long trip. Nausea, vomiting, diarrhea, and urination, were done while laying on top of each other during the trip. They weren't at all washed till they got to their destination. "The Land Of The Free, The Home Of The Brave!" His story is sad, full of murder, torture, and mental anguish. His women were raped and sometimes in front of him. His teeth, knocked out for sport. The slave traders managed to affect the minds of his people with violence and bone chilling fear.

So much so that they would eventually abandon their own culture to embrace the oppressors teachings. These people were once full of pride, culture, self awareness, spirituality, and most importantly, love. Many years after this tragic event happened, these people were given a very limited sense of freedom. And expected to be grateful for what was given to them. If anyone showed any anger, or resentment over the position they were in, they would be killed. To this day, 2015, I feel that Black Americans are targeted by law enforcement, and any sort of authority in America. And today, just like their ancestors before them, the Black American is beaten, wrongfully accused and punished, even killed by the same authorities that oppressed their forefathers.

I think it's amazing that, given the origin of the black people in America, they were able to contribute so much to the advancement of this country. At the same time I feel that pride is lacking amongst Black people in America. We've developed a culture that, in my opinion, does not reflect the spirit of self love and progress that our people once had. Here's where I get a little old fashioned.

I have friends that "lovingly" call each other "bitch." Sometimes they'll say "I'm not calling you a bitch, but I'm just saying". Our men call each other "Nigga" daily. I have family members that wear their pants sagging so low that one can see their underwear. Young girls fighting each other because someone texted "their nigga". Gang violence is still alive and well. Young black men killing each other over trivial, small issues, taking pride in doing longs terms in the prison system.

So this project is about two things:
One, we celebrate the contributions of the Black American. I think celebrating their contributions is something all American people can and should do. All people have benefitted from them.
And two, we celebrate Black people and all of their achievements while in America, while in slavery, and while being forced in an unimaginable living situation. It's my hope that pride can be instilled in the hearts of Black people everywhere and that you will enjoy this project and pass it to others.

For all bookings, write to: management@honeycombmusicstore.com

For more information on the meanings and origins of these songs, try these websites:
courses.education.illinois.edu/ci407ss/SONGS.HTM
en.m.wikipedia.org/wiki/Freedom_Songs
cocojams.com/content/african-american-civil-rights-songs