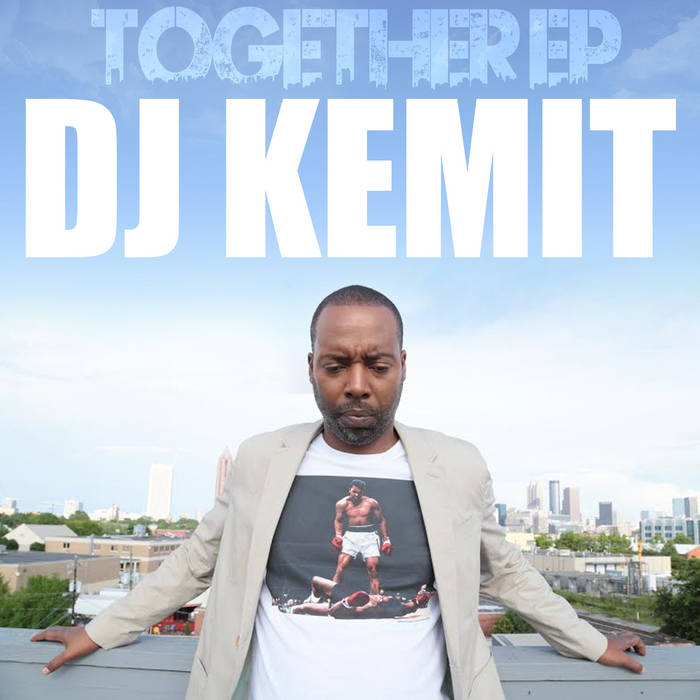 muzichi (Ms Val) One of our many Hot ATL house DJ's

Honeycomb Music is proud to present the long-awaited Together EP from the music man himself DJ Kemit! DJ Kemit has produced a stellar new EP full of soul, funk and feeling! The Together EP brings an ensemble cast of sensational singer/songwriters including Tasha Larae, Terrance Downs and Honeycomb's own Josh Milan. With Kemit at the helm, these talented artists and musicians offer such gems as "Buckle Up," "Like This," the smash single, "Confession" and "Together," the title track from this incredible new EP. Take a listen and get stuck on Honeycomb Music today at: honeycombmusicstore.com

A LITTLE MORE ABOUT DJ KEMIT:

DJ Kemit divides his time between DJing, music production and being a family man.

Pulling together a who's who of soul, funk and R&B talent for his debut album, EVERLASTING, would have been a feat for any other producer. But not for KEMIT.

While EVERLASTING recently has taken center stage, DJ KEMIT has long been a sought-after producer for remixes such as "Still" by ERRO, "On the Beach" by Leon Ware, the Billboard hit song "4Evermore" and the remix of "4evermore" for David's EP "Location, Location, Location."

KEMIT left hip hop group, Arrested Development in 1996, but not without recognition for his production work on the group's Grammy-nominated second album, Zingalamaduni.

And you've likely attended or heard of the legendary FunkJazz Kafe, the National Black Arts Festival, the Soul Train Awards, House in the Park, Roy Ayers, Robert Glasper, Musiq Soulchild and Blackstreet – all projects, parties or artists that KEMIT has graced.

KEMIT is instrumental in guiding the house, soul and hip-hop scenes in Atlanta – and beyond. It's an important task given the city's influence on American music everywhere. When people look to Atlanta, they have to look to KEMIT – and based on his superlative body of work, past and future, things are looking good.

All music recorded by Dj Kemit at Kemit Audio Labs Atlanta, Ga.
"Buckle Up," "Like This" and "Together" were mixed and mastered by DJ E-Clyps at Area 51 Studios.
"Confession" was mastered by Adam Cruz at Ebbnflow Studios, Bloomfield, NJ.