What Your Love Has Done

by The Brenda JonesGirl Experience 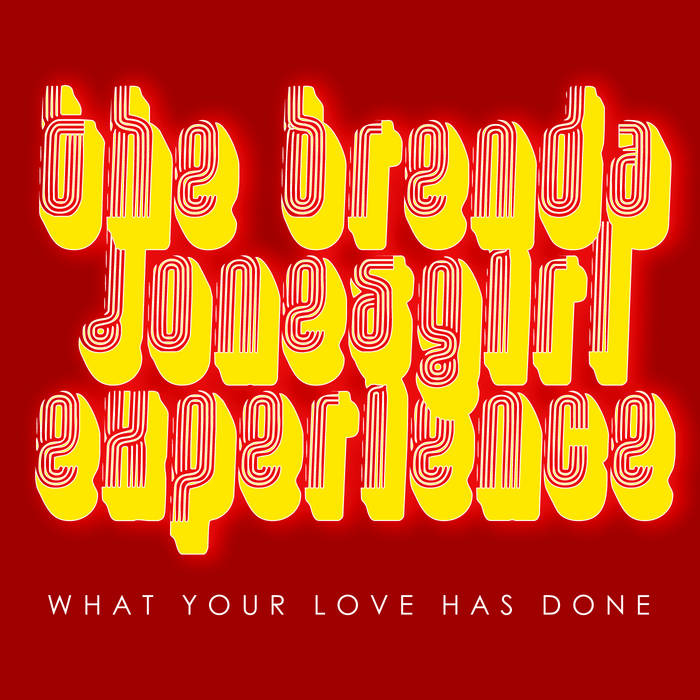 "Open my ears so that I may hear. Open my eyes so that I may see." With this in mind, Honeycomb Music and its illustrious #honeycombnation proudly welcomes the incomparable Brenda Jones to the Honeycomb family. With her brand new “What Your Love Has Done” release, Brenda Jones, Dewey Cioffi and Josh Milan team up to deliver a masterpiece!

Penned in 2007 by Cioffi of DivaDownEnt. and co-produced by the late George Mena, the song is obviously very special to us. While Brenda Jones endeared us with her intensely beautiful voice, George Mena engaged us with his immense talent and that signature MenaKeys sound! Honeycomb’s own Josh Milan brought the project back to life in 2014, signing it to the label and putting his own organic dance flavor to an already magical collaboration!

For more of this good music, get stuck on Honeycomb @ honeycombmusicstore.com